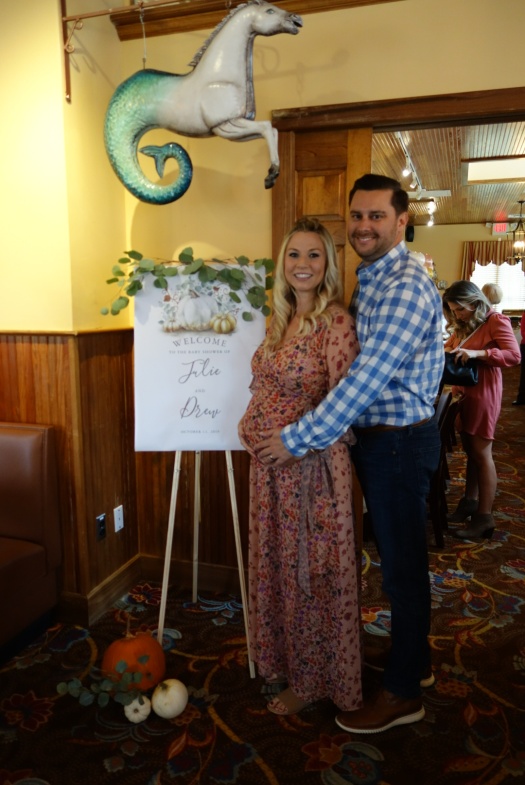 I met Julie about five years on my first day of work at an IT recruiting firm and from the instant I saw her, I wanted to be friends with her. She radiated warmth, kindness, and humor, plus she was REALLY pretty, so I crossed my fingers and hoped she would want to be friends back. I ended up getting insanely lucky and Julie’s become one of my closest friends since then. She was the first person I got to talk to about my first date with Gerald (I ran to her office cube the morning after and actually sprawled on her desk with excitement), is the one I call when I need some honest life advice, and has ultimately become the big sister I never knew I needed. (We literally convince people we’re sisters when we’re out and they believe us.)
When Julie and her equally amazing husband Drew shared the news that they were pregnant, I was over the moon and basically scream/cried — I was literally laughing and sobbing at the same time walking down the sidewalk like a hyena. The Kings are one of our favorite couples and both they and Baby King deserve the absolute world, so I was honored to help decorate their baby shower.
Julie and Drew have decided to not find out the baby’s gender, which I absolutely love. You only get so many true surprises in your life so I think it’s amazing that they are waiting until the delivery to find out! As a result, Jules and I landed on a general, neutral theme of “our little pumpkin” for the shower and I set to pinning away for inspiration. I have to admit, the decorations skewed a little bit more towards a girl, (spoiler, I do think it is a girl), but my goal was to embrace the fall season and to make the event as Instagrammable as possible.
Julie and Drew picked a really fun venue, The Bungalow Lakehouse in Sterling, VA, and my vision was to make it feel like you were in a fantasy pumpkin patch. The major challenges about the space were
1) you were not allowed to tape anything to the walls
2) I had never seen the space before
Luckily, the events coordinator was fabulous and sent me all of the table measurements and a mock up of the room — highly recommend asking for this if you’re helping plan an event! Other key questions include how many tables will be in the room so you can make the right number of centerpieces and how early you are allowed in the space to set up. We were only allowed one hour of set up time, so I did a TON of prep the night and morning before and we knocked out the decorations in basically 20 minutes. (Shout out to Mama Crane and Collie for help setting up!)
I got lucky and was able to get a lot of the shower supplies from local stores, but for the rest I turned to Etsy and Zazzle. Below is a breakdown of where I got each item and my advice for future baby shower decorators! 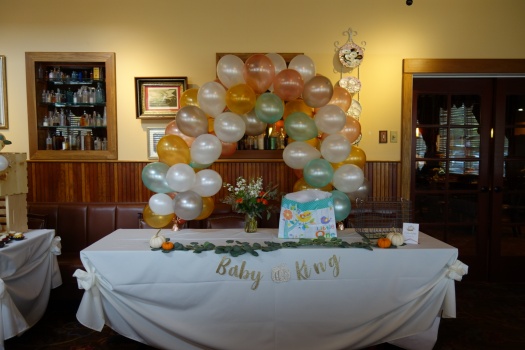 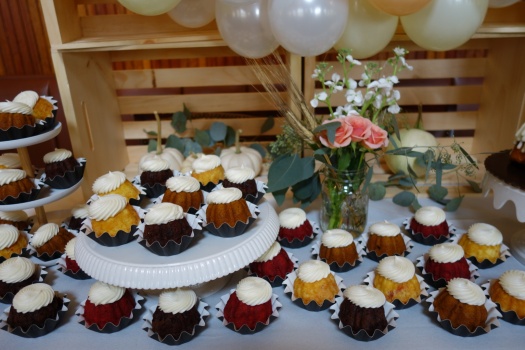 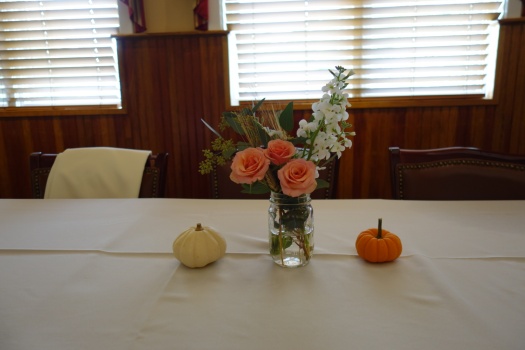 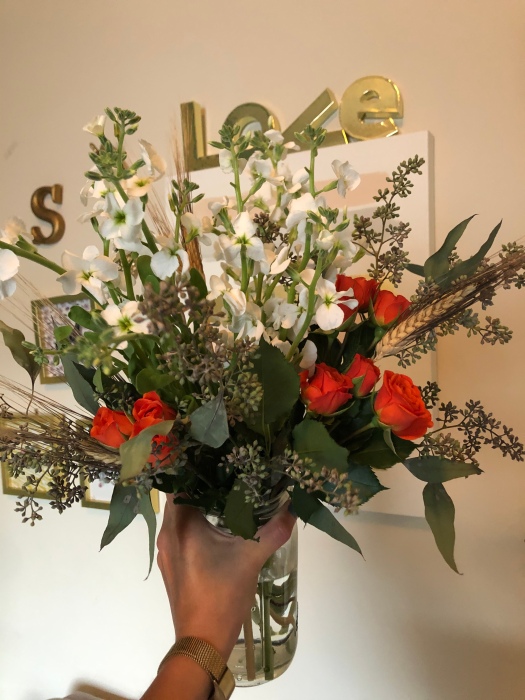 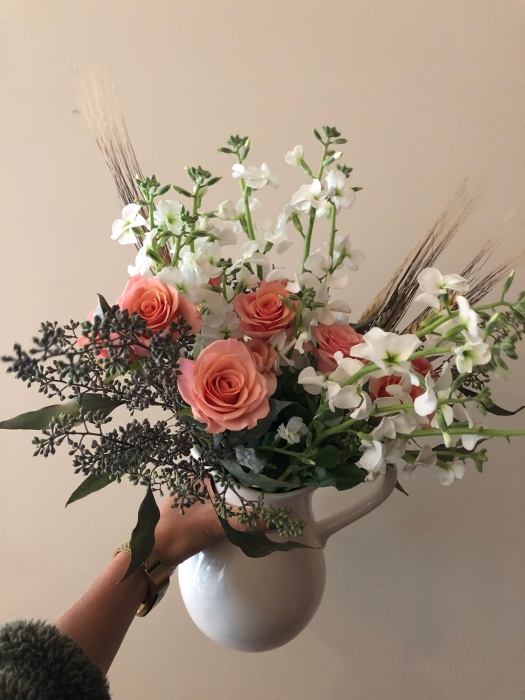 Thank you to Julie and Drew for letting me be part of your special shower — Baby King is so loved already and I can’t wait to meet them in just a few months!

The dress I wore is Rebecca Minkoff from Rent The Runway. You can use my code SCOLLIE50 for 50% off your first month of Unlimited! 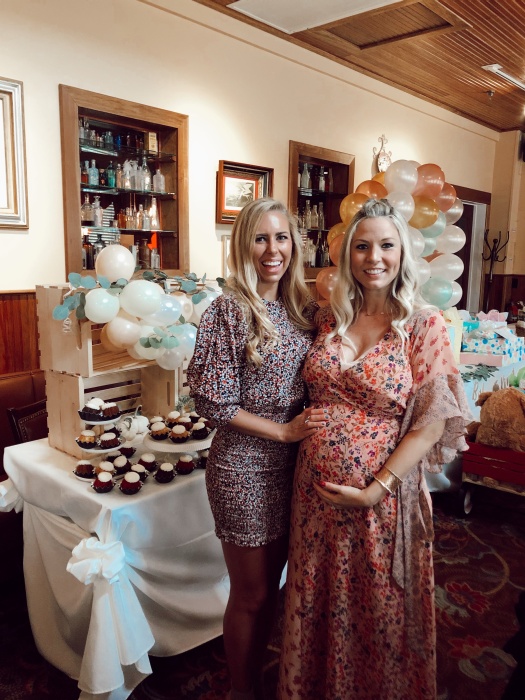